Why is Faecal Incontinence in the Elderly so Common?

Faecal incontinence is the second most common reason for committing the elderly to nursing homes. It is even estimated that one-third of elderly under institutional care suffer from the condition.

However, faecal incontinence increases senior's morbidity, mortality and dependency. We often take continence for granted, as it is something that the majority of us learn at an early age. When you lose this ability, it can be alarming and embarrassing. It is therefore important to understand what causes elderly faecal incontinence. Learning how to spot the treatable causes of faecal incontinence can help you to look after family or friends with the condition.

Interested in this topic? Have a read of someone else’s experience of bowel incontinence here 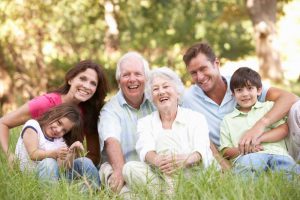 What is needed for Healthy Bowel Function?

Problems that cause malfunctions in seniors' ability to have healthy bowel function include illness, injury, changes in bowel habits and more. The following factors are popular common causes of faecal incontinence in seniors:

Local neuronal damage is an epidemiologic faecal incontinence risk factor that many geriatric diseases can cause. Neurological impairment is a problem caused by diseases such as a Stroke, Multiple Sclerosis, Parkinson’s Disease and Diabetes. When the nerve supply to the bowel is damaged, this can affect the control a person has over defecation. These diseases can also affect your ability to reach the toilet quickly before leakages. Often, even painkillers prescribed for treating tremor and nerve complications can cause incontinence.

Interested in this topic? Have a read of someone else’s experience of Parkinson’s Disease here

Diseases causing cognitive impairment are also huge risk factors for elderly faecal incontinence. In many seniors, faecal incontinence develops as messages between the brain and the bladder or bowel don’t work properly. A senior with Dementia is more likely to have accidents, problems with the toilet or incontinence than a person who doesn’t have Dementia. These reasons can include a delay in reacting quickly enough, failing to get to the toilet in time and not being able to communicate the need to go to the toilet. 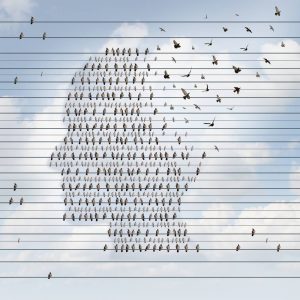 In order to maintain bowel control, the pelvic area must work correctly. As you age, many physical changes occur naturally. These changes have an effect on the organs, nerves and muscles that control continence. Muscles required for continence can lose their strength; some nerves will function less well and tissue and organs will lose some of their ability to stretch. Many studies have been conducted to assess the link between ageing and sphincter muscle strength. In 2009, Fox et al studied 61 continent women and documented reduced anal resting and squeeze pressure and sphincter muscle pressure with ageing. A 30-40% decrease in sphincter pressure was seen in adults over 70 compared to those below 30 years of age. 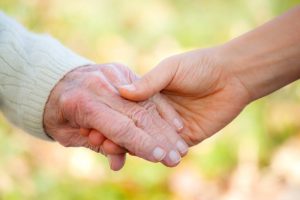 Constipation occurs frequently in the older adults and is reported in up to 27% of the population over 65 years of age. This prevalence is due to immobility, the use of constipating drugs and neurological disorders. It can also result from unhealthy diets such as a lack of fibre intake, poor fluid intake and dehydration. Risk factors also include a sedentary lifestyle, metabolic disorders and medications that decrease GI motility. High compliance of the rectum may also contribute to faecal incontinence. When stools become to hard in the rectum, the looser, watery stool is forced to move around the drier mass and often leaks from the anus. This results in faecal incontinence. 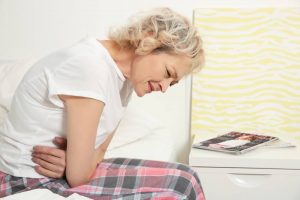 In addition to this, diarrhoea is also a common cause of bowel incontinence in the elderly. This is often caused by the abuse of laxatives, consuming too much caffeine or food poisoning. Especially in cases of sphincter muscle and nerve damage, the loose stools in diarrhoea are more challenging to retain in the rectum. This leads to involuntary loose stool leakage.

You can read our blog on senior incontinence and how it can be managed for tips on treating senior urinary and faecal incontinence. 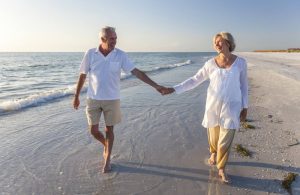