What is Double Incontinence?

One type of incontinence which often occurs due to neurological damage is urge incontinence, which manifests itself as the sudden and incredibly, overpowering urge to void. With such a strong, immediate urge it is quite common for a person to have an accident even when they are on the way to the toilet. Urge incontinence occurs when the nerves that connect bladder control to the brain have been damaged. This damage allows a violent, sudden contraction of the bladder, and makes it virtually impossible for a person to reach a bathroom in time. Urge incontinence is marked by frequent trips to the restroom, sometimes as often as every other hour, and the urge is consistent around the clock. The difficulty with urge incontinence is that as soon as a person feels that they need to urinate, it is already happening. Urge incontinence can, therefore, result in wetting the bed. 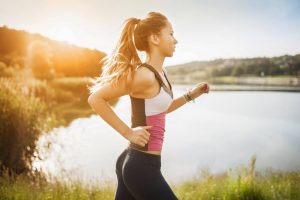 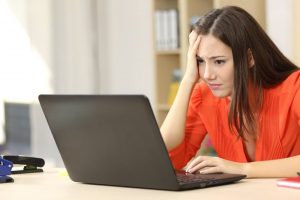 Another method of preventing the condition and treating double incontinence is through controlling your body weight and preventing obesity. Several studies have shown that obesity and a high BMI is directly associated with the development of urinary and faecal incontinence. Obesity is an independent risk factor for incontinence and has been proven to be the highest risk factor for daily urinary incontinence in particular compared to any other factor. According to recent studies into the causes of incontinence, each 5-unit increase in BMI is associated with a 60 –100% increased risk of incontinence. When followed up for 5 to 10 years the odds of urinary incontinence increases by 7% to 12% for each 1 kg/m2 unit increase in BMI. Many lifestyle changes including managing your weight have been proven to be effective, however, it is important to research and understand double incontinence to treat it as successfully as possible. 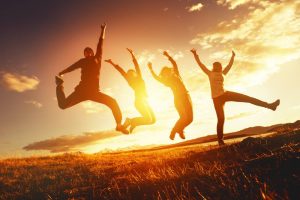 How to Treat Stress Incontinence in Males Previous post

Overactive Bowel : What are the Causes and Symptoms? Next post